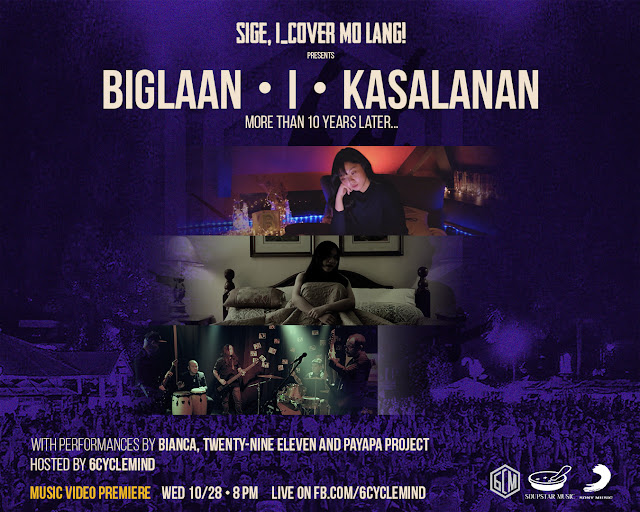 As an initiative to introduce the younger listeners to the generation-defining anthems that conquered the airwaves for almost two decades, Sony Music Philippines and 6cyclemind are finally releasing the special compilation, Sige, I-cover Mo Lang! Project today, October 28 (Friday), on Spotify and other streaming platforms worldwide.

More importantly, it brings a great opportunity for new artists to breakout in the music scene.

The covers record, which features shortlisted entries from music fans remaking select hits from 6cyclemind’s acclaimed pop-rock catalog, contains three tracks that were rearranged and given a fresh new spin to contrast or complement with the band’s distinct sound. 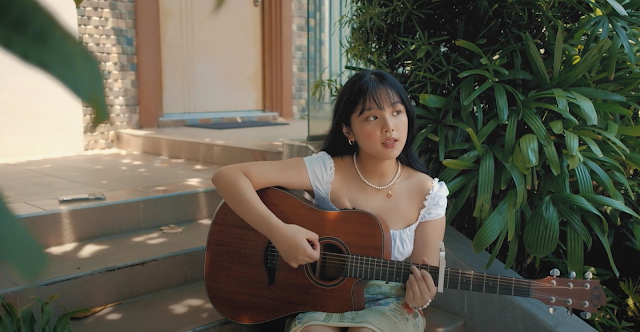 Released as digital singles a few months earlier, Bianca’s “Biglaan” and Twenty-Nine Eleven’s “I” took creative liberties in terms of arrangement and interpretation, but retained the original’s melodic sensibilities as a way to preserve and recognize its timeless appeal. 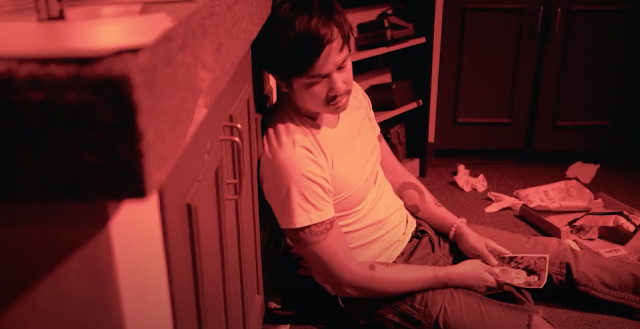 Payapa Project, composed of Dan Billano (Vocals), Jepoy Almario (Percussion), Tatit Escolano (Guitars), Choi Gonzales (Bass) and Raf Gonzales (drums), completes the trifecta of releases from the Sige, I-cover Mo Lang! Project. The alternative rock outfit, through their vocalist’s powerful voice, was given a once-in-a-lifetime opportunity to render their own version of “Kasalanan,” a chart-topping song from the album, Project 6cyclemind. Their infectious take officially drops today as the third and final single of the tribute compilation.

These songs are now re-released into a music video format helmed by the band’s manager and sixth member Darwin Hernandez. The final versions of the cover tunes were recorded at Backdoor Recording Studio, and were produced by 6cyclemind and Soupstar Music.

Posted by demure sweetie at 9:35 AM