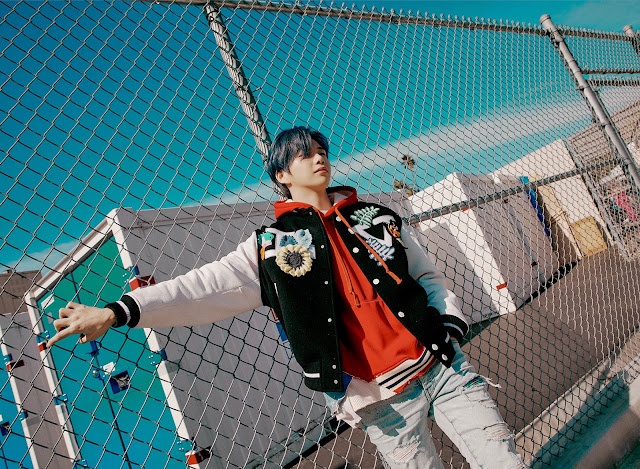 Kang Daniel had a massive breakthrough last year with the release of his debut EP, Color on Me, which peaked at No. 1 in Korea and entered the Oricon albums chart in Japan at number 23.

As part of the three-part project, Color, Kang Daniel’s latest release reveals a more confident musical direction that, according to Forbes, “has an understated sense of pop sophistication to it.”

It also marks his personal journey to find his own true colors before the fans’ eyes, an attempt to unmask his story of dreams, passion and struggle as an artist navigating the global music scene.

Shortly after it debuted on iTunes, the K-pop idol’s new EP hit No. 1 on iTunes Top Albums charts in nine countries such as Thailand, Indonesia, Hong Kong, Turkey, Malaysia, Vietnam, Taiwan, Singapore, and the Philippines. The mini-album also made a splash in Russia and Japan, where it reached the top 10.

Lead single “2U” is produced by Chancellor, a Korean-American singer-songwriter and producer whose notable work for A Pink, SISTAR, Lee-hi, and Girl’s Day earned him numerous chart-topping hits in Asia. 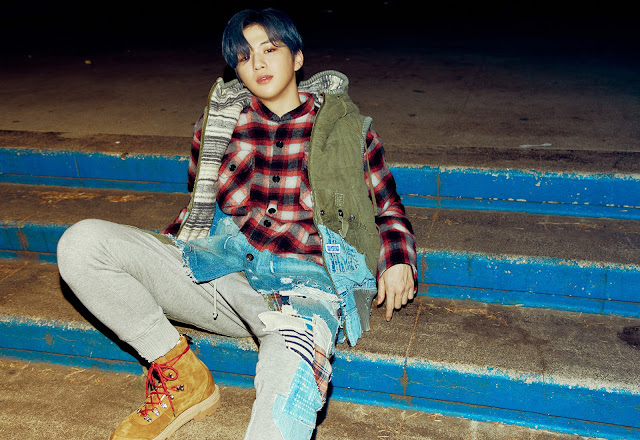 The track’s music video, which arrived on March 24, features a simple but infectious choreography that goes well with its laid-back pop sound.

Other songs in the mini-album offer a refreshingly cool vibe that fits the summertime theme: “Adulthood,” is a witty take on adult’s wishes to stay young and free, while “Jealous” evokes the feelings of people waiting for the warm spring sun to come during the cold winter. “Interview” shows the best of Kang Daniel’s vocal performance, with its chill R&B beats running smoothly against groovy bass, jazzy piano lines, and minimalist synths. Final track “TOUCHIN” seamlessly blends a variety of music genres without sacrificing its immediacy and catchiness. 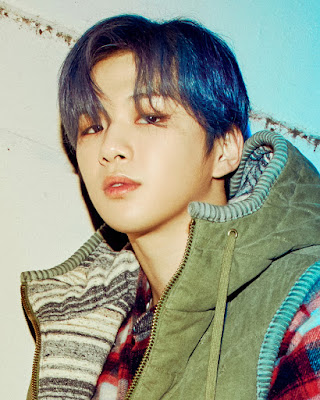 KANG DANIEL made his debut as a part of popular boy band, Wanna One in 2017.

His solo career officially took off on July 25 with his first EP, Color on Me, selling over 500,000 copies within the first month. It also topped iTunes K-pop charts in over 20 regions.
KANG DANIEL sits at No. 1 of Korea’s K-pop star popularity chart “Idol Chart” for 103 consecutive weeks, and was named as No. 4 of Forbes Korea’s Top 40 Power Celebrities. Recently, KANG DANIEL lands in Sony Music’s top 5 worldwide music revenue generators for 2nd fiscal quarter of 2019.

Posted by Demure Sweetie at 9:27 AM