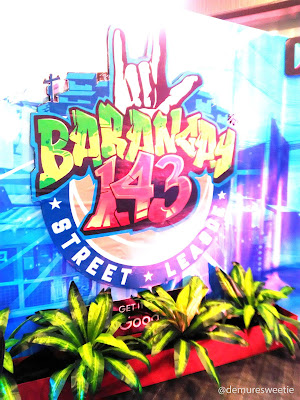 The main character or player in this basketball app is Joaquin "Wax" Rivera. He starts in the barangay level. It is a daily tournament. He will be challenged by players that he will meet along the way. Women would also like this game because there is also a female character or player that Wax can encounter in the first few stages of the game. The medals are the basis for ranking or progress in each division.

It is 80% Pinoy made as some parts are made from Japan to get that authentic anime feel or animatch feel. The game focuses more on shooting. The target market are basketball players, basketball fans and anime fans. It is free to download in Google play store but there will be a version in the future for IOS users. Although the app is for free, some items inside the game are not for free. 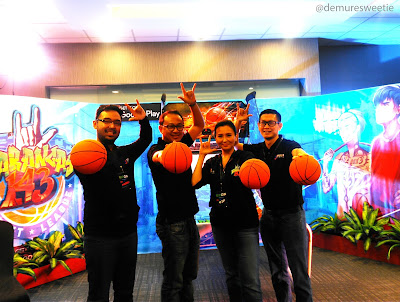 Future plans of Synergy 88 Digital includes placing more story, more characters and web comics. Rewards in the app might also be available in the future in the form of load and merchandise items. They also plan to conduct a competition in which worth P1 million prizes are to be given away.

Watch the video below of the Question and Answer part during the press conference.


Also check out Ang Panday mobile game. It can be download in Google play store. Flavio III is Panday played by Coco Martin. Experience his journey towards becoming the Panday. This app is developed by CCM Creatives in partnership with Cosyn Media Tech powered by Synergy88 Digital Inc.

Posted by Demure Sweetie at 5:28 AM