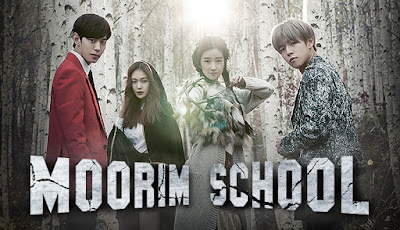 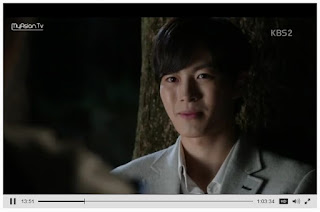 I recently finished watching a Korean drama entitled Moorim School. My reason for watching is because one of the main characters is Hongbin. Hongbin is part of the Korean male group VIXX.

Thanks to the internet even if we do not have cable TV I can still search for the episodes online. Many thanks also to the people who are making the English subtitles and uploading them.

My favorite scenes were always when Wang Chi Ang and Yoon Shi Woo are proving their friendship especially when they were in the forest trying to reach the peak (episode 4) and when Shi Woo will give the last piece of the key to Chi Ang (episode 16). Hmm. bromance cooking? I love their friendship and brotherhood. 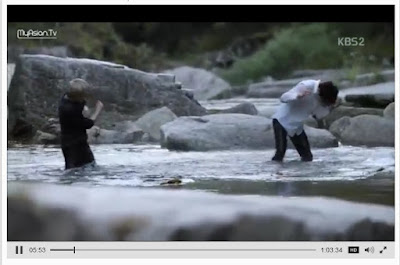 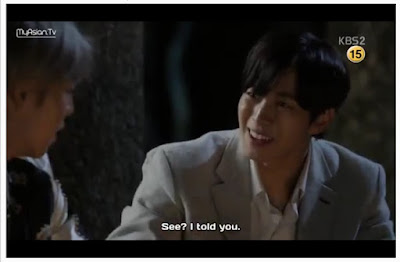 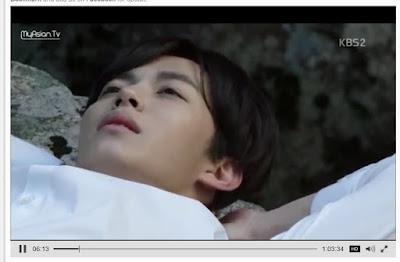 It also helps that the character of Yoon Shi Woo is a singer because it somehow reflects who they are in real life. Fans can relate and somehow see themselves in the first few episodes of how they felt and what they do during concerts, seeing artist on the streets, etc. Honestly the scenes when the CEO does ways to get rid of Shi Woo I told myself there maybe there is a reality on that- controversies, issues, set ups.. Plus it is true that some people can use others just to gain money. 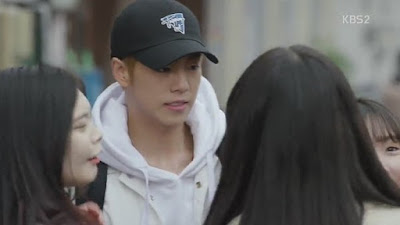 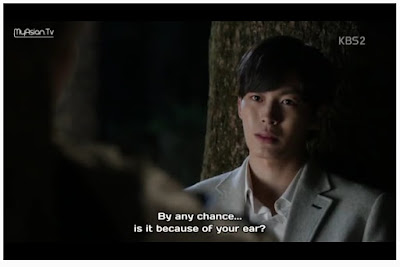 I can sometimes relate to the character of Yoon Shi Woo because sometimes I also hear a wuite long high pitch sound inside one of my ears. Also there are times I sell stuff outside concerts like what Shim Seon Dok did in episode 1. I also got reminded of one of my PE classes during college which is Arnis (Filipino stick martial arts).

I also like the acting of Lee Bum Soo. ahehehe I also watch The Return of Superman and his family is new on the show. I saw different sides of him (as an actor and as a dad).

What is also very real about the drama is the relationship between Chi Ang and his father. I think it is natural for children to do things to get the attention of their parents or make their parents proud. Well people want to be assured of their identity and position.

There are also realities in life like there are greedy people, people who wants power, there are struggles in maintaining friendships, misunderstanding, own motives, etc. At first I thought the Juk Poong was the dean then the story builds up and I assume the Juk Poong is Chairman Wang Hao. At the 2 episodes the true members of the Juk Poong were revealed.

There is a statement at the end of the episode that I really like. 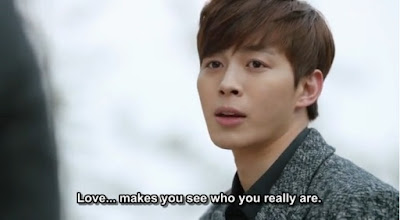 The drama also tackles on finding our priorities- relationships or power.  From episode 1-16 I felt there was a rollercoaster of emotions like excitement, sadness, suspense, fear, inlove moments (kilig factor), adoration times of how good looking the actors are. I cried in Episodes 14-16. In episode 15, I found myself crying then next scene I found myself stunned on Hongbin's looks. Oh please don't play with fans' emotions. ahehehe

There are scenes that I also don't like Episode 14 when Shi Woo and Chi Ang seem to beat up each other and during the Moorim Competition when Yeob Jung was against his brother.

Over all I really like the drama. Special mention to Alex of U Kiss who played like a villain. His acting was effective because sometime I want my hand to enter the screen and put him out of the scenes.


I hope more drama or movies will be offered to these actors and actresses. It was a great drama. applause!! ^_^

I love the OST's specially Run by Haesong, The King by VIXX, Alive by VIXX, and 그댈보면 by Ken (VIXX) .

And to end this short blog/review I made these:

Email ThisBlogThis!Share to TwitterShare to FacebookShare to Pinterest
Labels: Reviews