Entablado is a coffee shop in Los Banos Laguna. It is locates just outside the UPLB Campus. It is at the first floor of Vega Center. 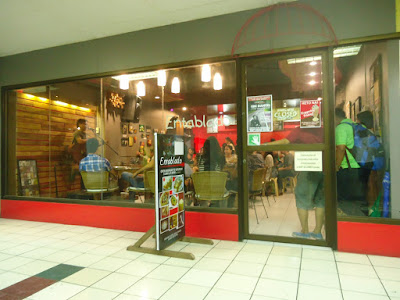 One of the owners of the establishment is Ebe Dancel which is a singer/songwriter in the Philippines. Hit songs of Ebe inlcude Makitang Kang Muli. 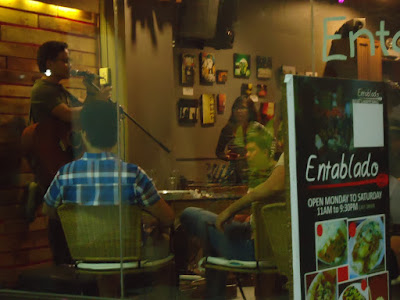 Entablado is also a place for music enthusiasts as bands and artists also play and perform at night and especially during events. They also supported contestant from UPLB Star in carillon last February 2015.

Last October 2015 they celebrated their first year anniversary and launched a new menu.

Below are some pictures their menu: 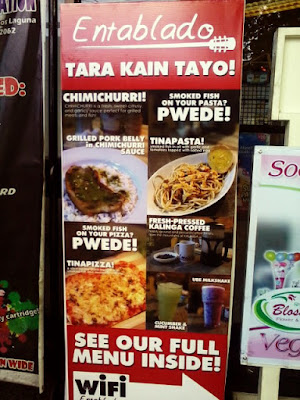 Nachos
The nachos are firm and very tasty. They are not too salty  and the white melted cheese blends well with the nachos. The tomato salsa is not just from a can or jar from the supermarket. They make the salsa. It is not too sour.

A fantastic promo can be availed during Fridays. Frappes are for P100 only. 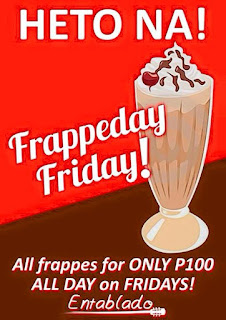 And now diners can enjoy their food while connecting with their friends because they now have Wifi. 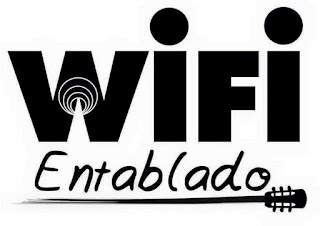 Catch their exciting events and featured talented artists at their FB page.
Posted by Demure Sweetie at 3:42 AM