After seeing some posters in a bulletin board, I went to an exhibit alone. So happy I was the only viewer at past 1:00pm today. It feels like I own the place. 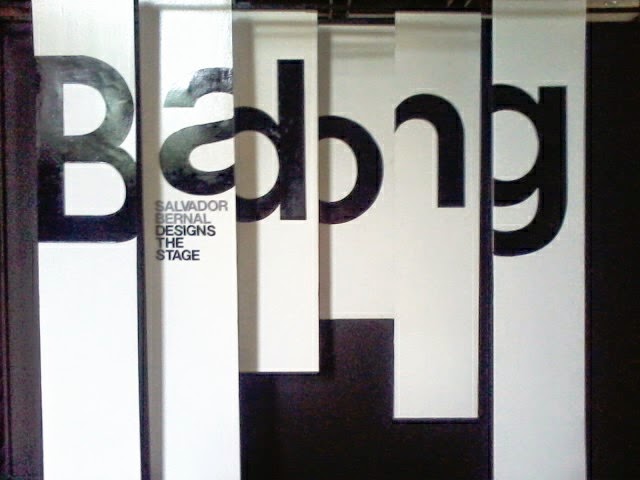 He worked with the CCP for the longest time but at the time of his death, he was designing a production of King Lear for PETA, one of the country’s most popular and respected theater group. Badong, as Bernal was called by friends and colleagues, was collaborating on King Lear with Nonon Padilla. The two helped put together a production of Dalagang Bukid in 1987, the first major stage production of the CCP after the Edsa People Power uprising.

The CCP said in a statement that Bernal’s last production for the CCP was a musical version of Lope K. Santos’s “Banaag at Sikat,” a political novel first published at the turn of the century.

Bernal designed more than 300 productions for drama, musicals, operas and concerts such as those for Musical Theater Philippines and Opera Guild of the Philippines.

He also dabbled in the movies, designing the period costumes for such films as Oro, Plata, Mata and Gumising Ka, Maruja. He also helped design TV commercials and calendars.

This exhibit was on also on national tour last February to November 2014 in selected local communities nationwide as part of the Lakbay Sining (Touring) Program of the Cultural Center of the Philippines (CCP) Cultural Exchange.

Below are the pictures of the fittings/costumes. 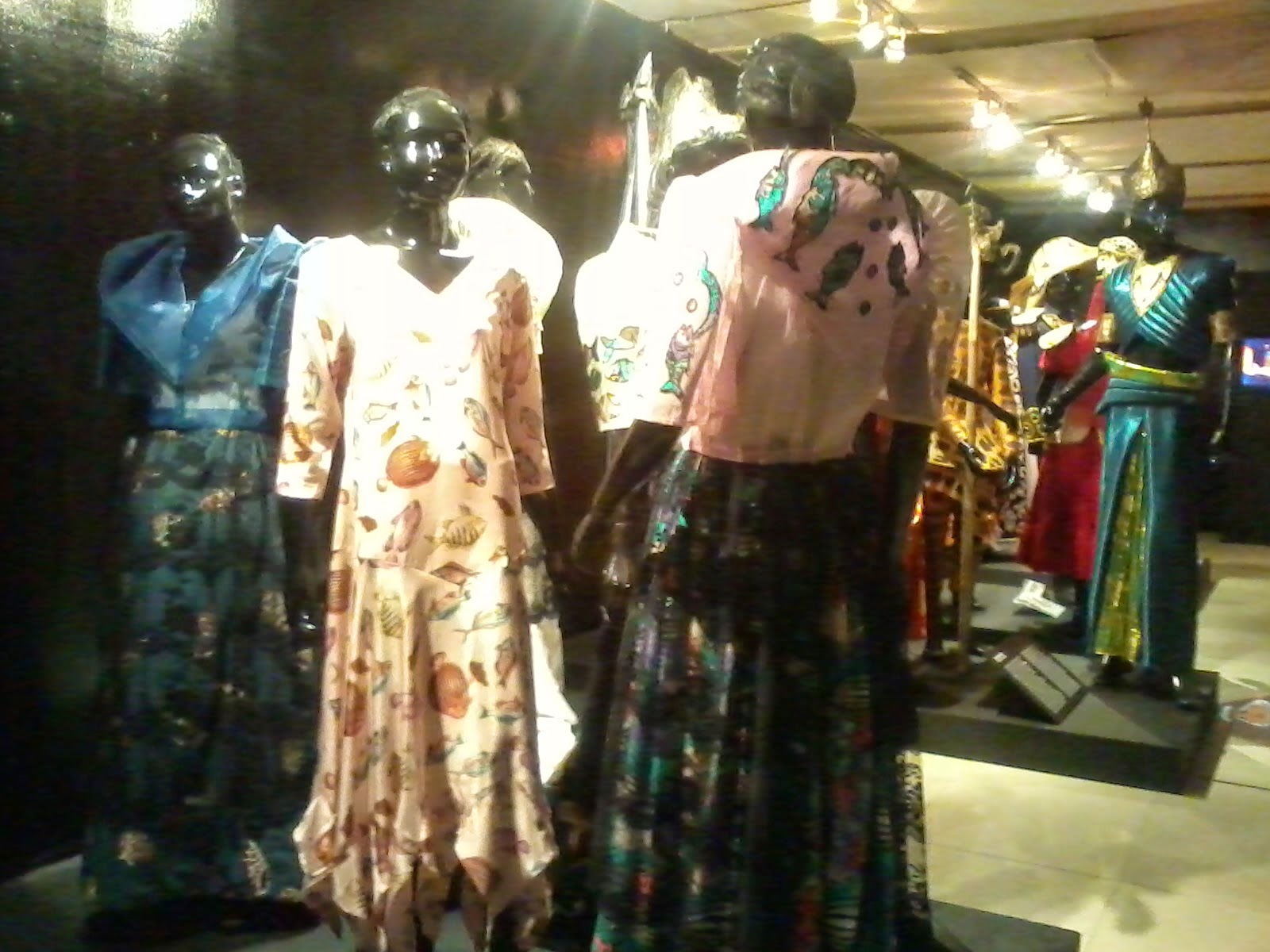 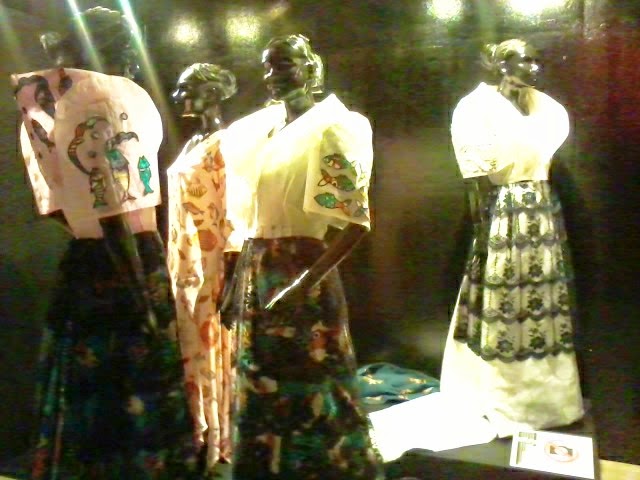 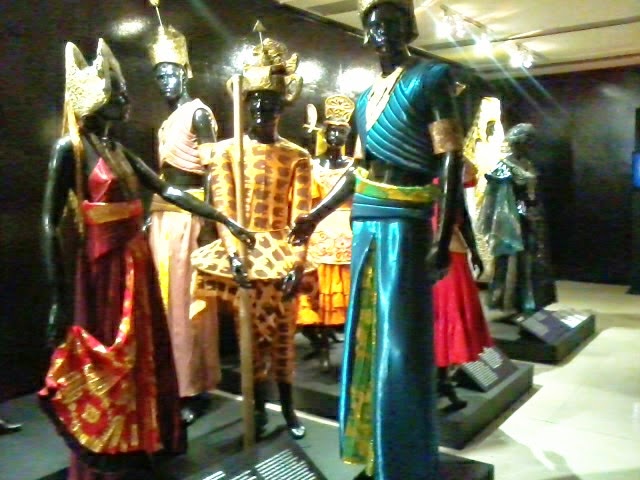 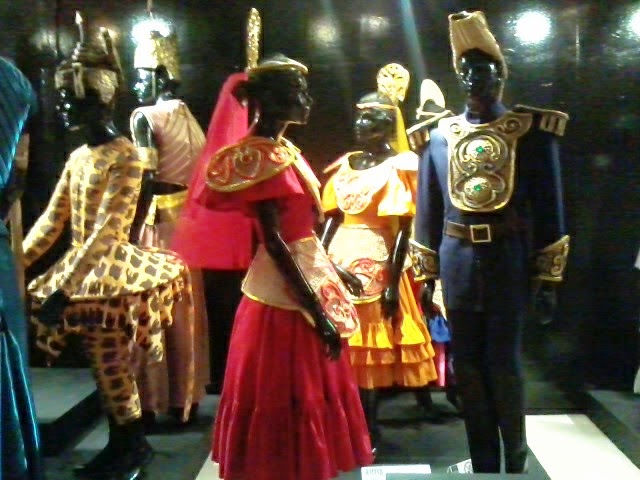 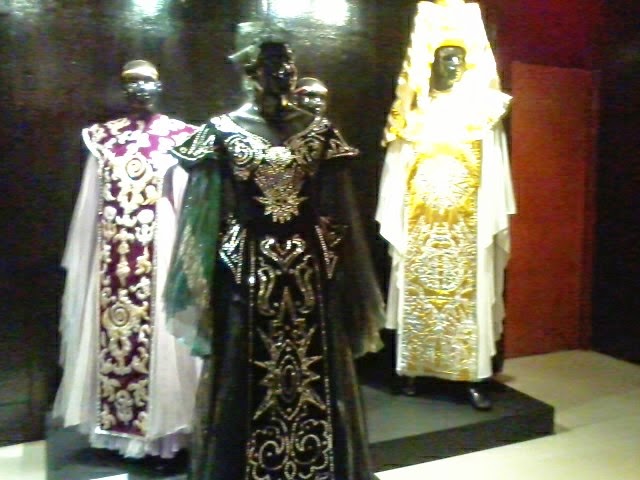 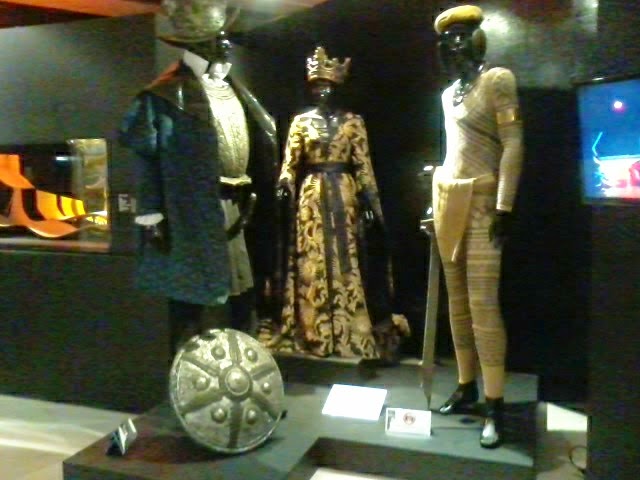 The Filipiniana costume that I like the most is this one. Although it is just black and white it looks very classy. I like the lace design of the skirt. 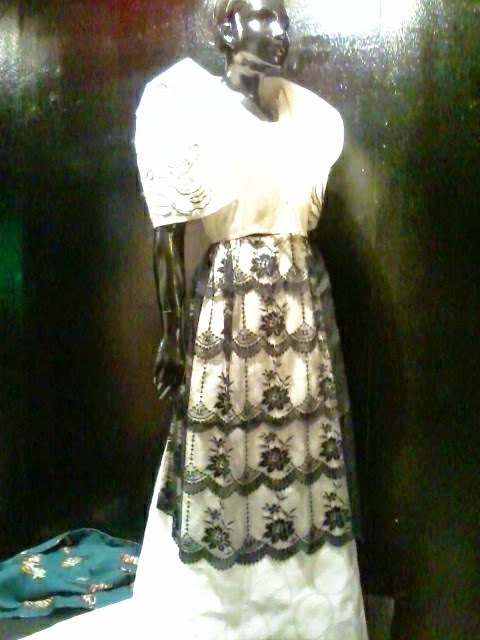 One of the small scale set designs 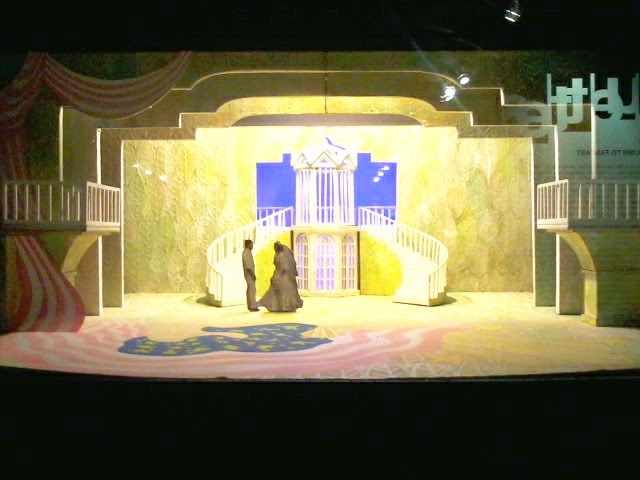 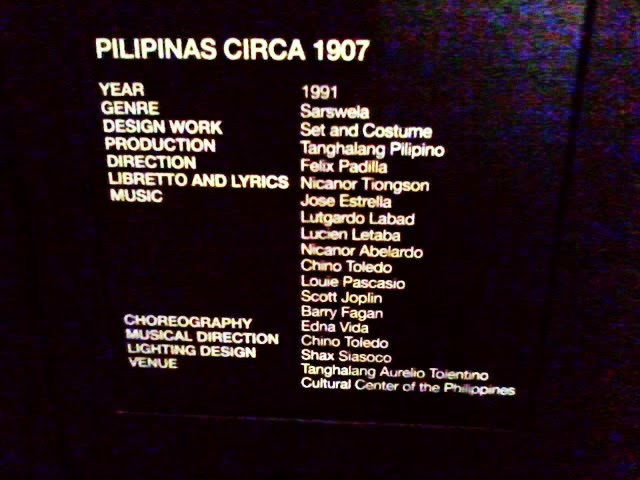 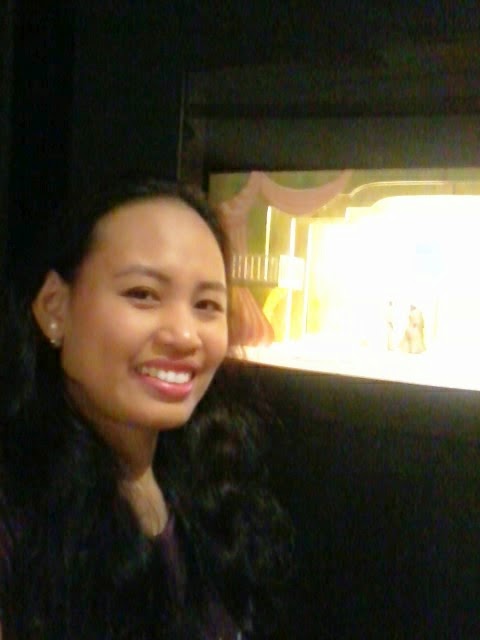 My favorite was the one with statute of Liberty in the background but I was not able to take a picture because someone was looking. I used Camera 360 in taking pictures because flash photography is not allowed.

One of the set designs has a 'hologram'. 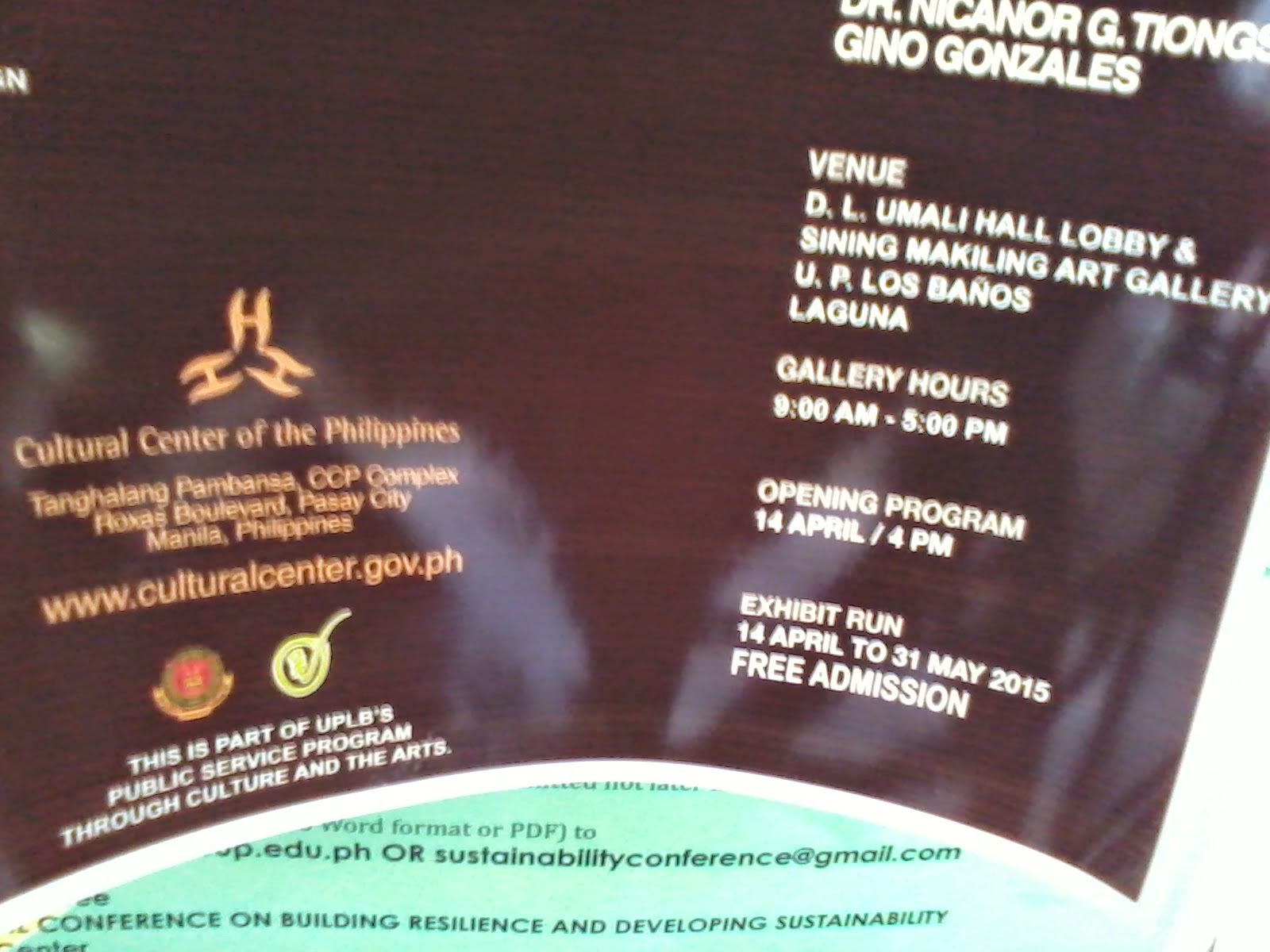 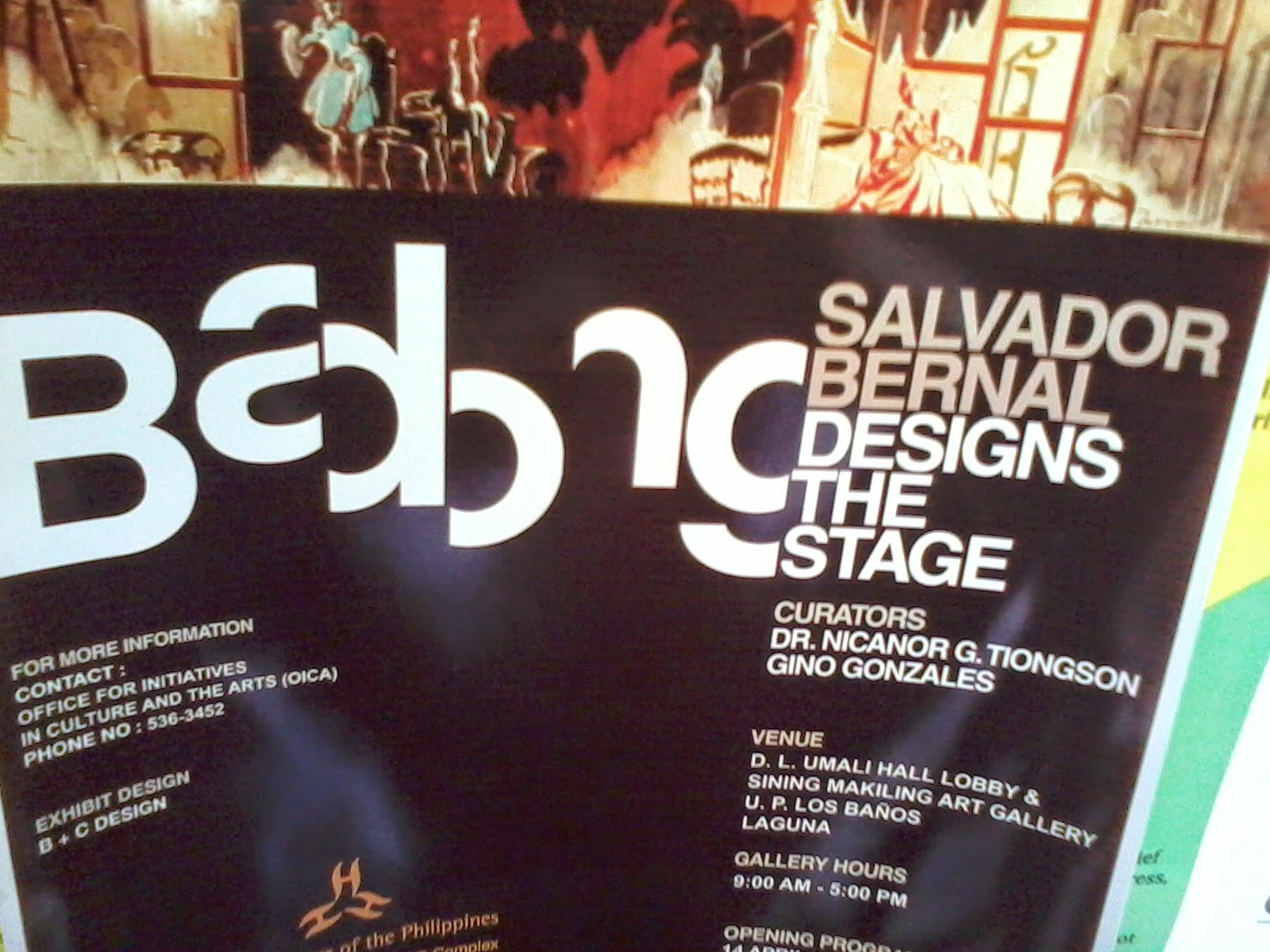